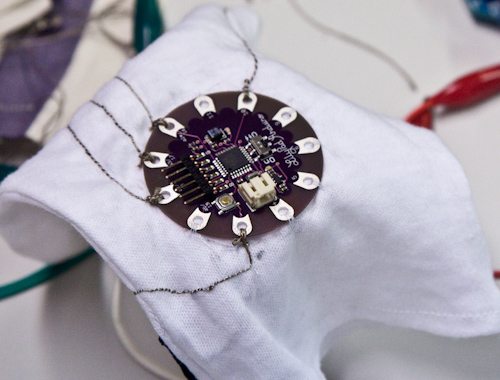 For any questions and more information, contact us at mediafactory@aalto.fi.

Media Factory helps Aalto University departments create new innovative learning opportunities within the media context. We help in organising new course pilots involving educators, researchers and students from around Aalto, and can provide spaces, technical resources and funding to get things started. Our priority is integrating education to research initiatives and the media industry, in the form of workshops, seminars, small learning modules, and projects.

Through the Finnish-Russian Pilot program the students of all levels of Aalto University have a possibility to study in Russia for two to six months. They will get scholarship for their studies. For more information click here..

“Games Now!” is an open and free lecture series that will explore the hot topics in the games industry and culture right now. Join in if you want find out what the future of games look like! The series was launched 30.9.2013 and it started its fourth year. You can find the current program here: http://gamesnow.aalto.fi

Courses on digital fabrication utilising our Fablab are being planned and we will post more info on those at a later point.

The lecture series “Internet of Things” aims to explore how we design products and services by using the lenses of Trends, Smart City, Infrastructure, Wearables and Gaming.

A minor study program “Art and technology studies” kicked off in the autumn of 2012, focusing on “interactive artworks that are spatial, embodied, or mobile”. The program continued till spring 2016.

At AMF Summer School the people learned the basics of making apps for iPhone and iPad by using the Xcode development environment and the new Swift programming language. http://mediafactory.aalto.fi/want-to-learn-how-to-make-mobile-apps-for-iphone-and-ipad/

“The Content Business and Technologies” (CBT) minor subject focused on management and technology in the creative industries and cultural sectors. It was a collaboration of Aalto University’s ARTS, BIZ and SCI schools and had students from all these schools.

We organized the bachelor level introductory course “Media in transition” (Median murros) three times during the years 2009-2011. The course was open to all students in Aalto. The course was further developed into a bigger master level course called “Mediatalous ja median murros”, which started in spring 2013.

In autumn of 2011, we organized a course on Wearable Electronics in co-operation with MUU artists’ association.

During the study year 2009-2010 Experimental Project in Computational Photography (EPCP) course was initiated. During the course students used programming in connection with digital cameras to create interactive artistic projects that produce images. The project works were presented in Pixelache 2011 festival. The course is not organized during study year 2011-2012.

The minor study program “MediaBizLab – Commercializing Media as a Service” ran 2010-2012. The program was open to all Aalto students and was based in the Department of Marketing and Management at the School of Economics.

Aalto University is the most extensive provider of university level media education in Finland. To give you an overview, we’ve collected a list of Aalto departments offering education related to media. 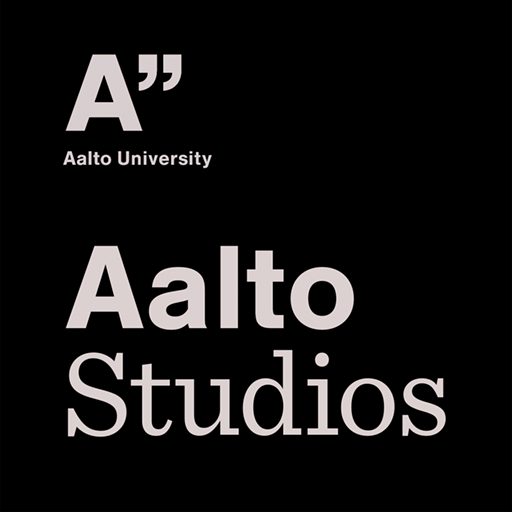